My Name is Alex Anzalone, I am Jerry Anzalone’s oldest son. In July of 2009 my father started to complain of frequent headaches. Having recently started a new job the headaches were blamed on stress and went mostly ignored. In September however, the pain became too much to ignore and my father went to the doctor for some tests. My father came home, gathered the family and calmly announced he had a mass on his brain and would be going to the hospital immediately. It’s cliché to say that moment changed the course of our lives…but it did.

Growing up it’s hard to tell what kind of people your parents are. You don’t often get to see how other people view your parents, their just your parents. Post-surgery I was able to see exactly what kind of person my father was. He was someone who managed to form substantial relationships wherever he went. From where he started at Dunlap Tire in Buffalo, to his tour of the insurance industry in Arizona, my Father connected with people everywhere he went. We all expected the cards, flowers, and phone calls. What we did not expect was the absolute outpouring of support from what seemed like anyone my Dad had ever met.

Old friends from college he hadn’t seen in 10 years took a week off work and flew from New York just to visit and help around the house. Old coworkers took turns preparing meals so we wouldn’t have to worry about making dinner. At some point a schedule had to be created so the hospital room didn’t have a line out the door. What I remember most about the three months in the hospital was how out of place my Dad seemed. Everyone talks about how keeping your spirits up is important when recovering but the constant support truly improved what is typically a grim experience.

Amongst what seemed like an army of support were the “Fat Guys”. Joe Penny and Richard Blake were frequent visitors during my Dad’s extended stay at the hospital. Between the chicken wings that were smuggled in, and the banter they might as well have been at a bar instead of a hospital room. Prior to the first Fat Guys outing my favorite moment was when Richard and Joe took my dad out to an Eagles concert. While the full details of what happened have never been shared with me, my Dad brought up the night frequently. The first official Fat Guys in Shorts golf tournament was held in 2010, with the proceeds helping my family with the piling medical bills.

In July 2010 my Dad, brother and I moved to Florida with my Aunt Patti. Being able to move in with Patti was truly a god send. Her constant support while my father was sick and taking care of my brother and I afterward is a huge part of what allowed both of us to succeed. Soon after moving, my Dad passed after battling brain cancer for over two years. After my father passed the Fat Guys continue to hold the tournament yearly in his honor. The proceeds from the tournament allowed me to attend and graduate ASU with a degree in Business communications and is currently allowing my brother Cameron to pursue his degree in Sports Media. Since I’ve finished school and with my brother being halfway done the tournament has turned to supporting other kids in the insurance industry who have lost a parent. I am currently continuing my father’s insurance legacy as an adjuster. My brother and I appreciate all the support thru the years from our “insurance industry family.” 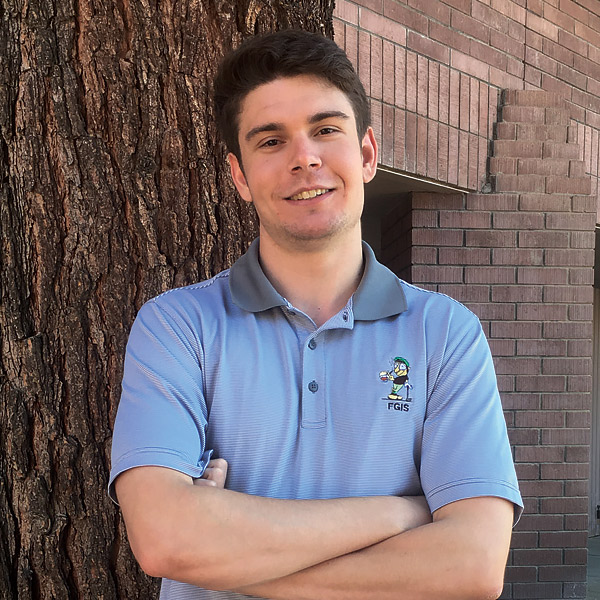 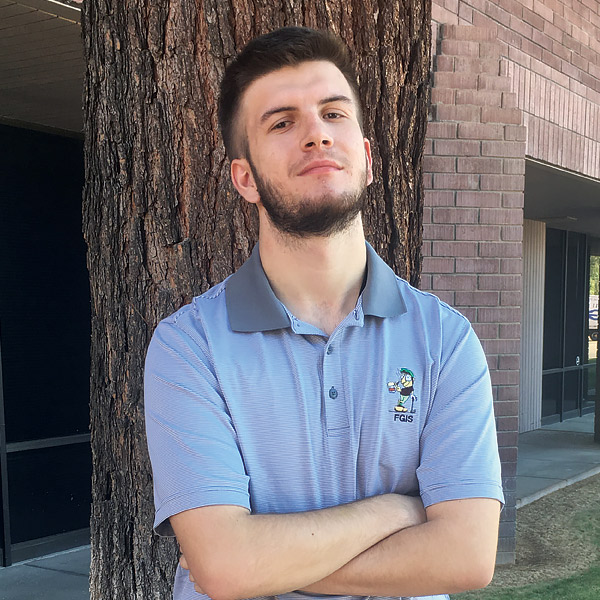 Countdown to the Tournament on October 19th!