Fat Guys in Shorts began in 2010 to support our friend and fellow “Fat Guy”, Jerry Anzalone, who was diagnosed with brain cancer in the fall of 2009.  The first two years of Fat Guys in Shorts was dedicated to helping Jerry and his family with mounting medical bills and out of pocket expenses.

In September 2011, Jerry lost his battle with cancer, but Fat Guys in Shorts continued to support Jerry’s two young boys, Alex and Cameron with their college tuition.  With the help of Fat Guys in Short’s charitable donations, Alex graduated from Arizona State University in 2017 with a degree in Business Administration and Cameron is in his 3rd year at Arizona State University and is expected to graduate in 2019.

Having fun on the golf course 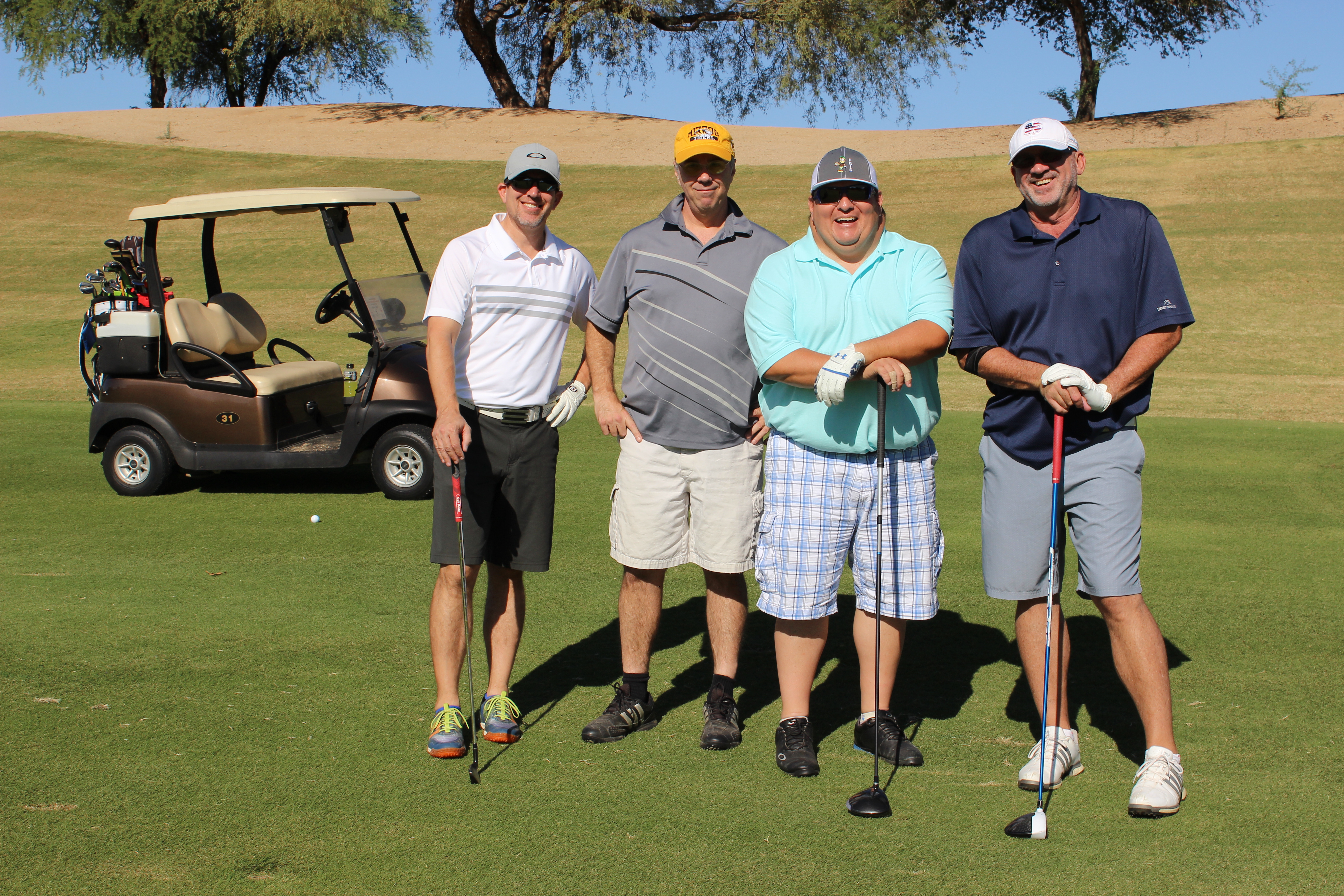 Golfing for a good cause 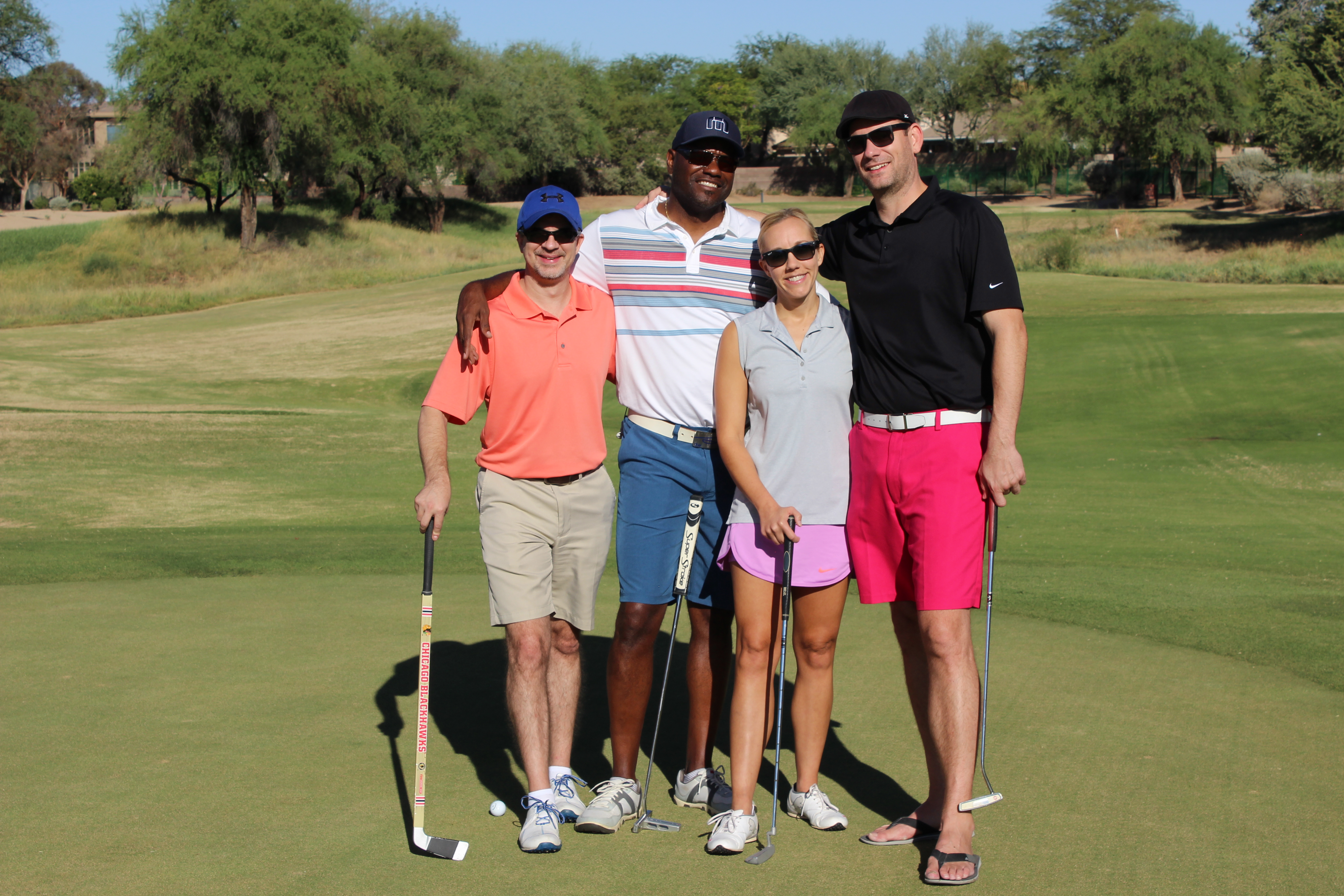 We have the best of times

Countdown to the Tournament on October 19th!